Tumpat – Finding Buddha In The Backwaters of Kelantan 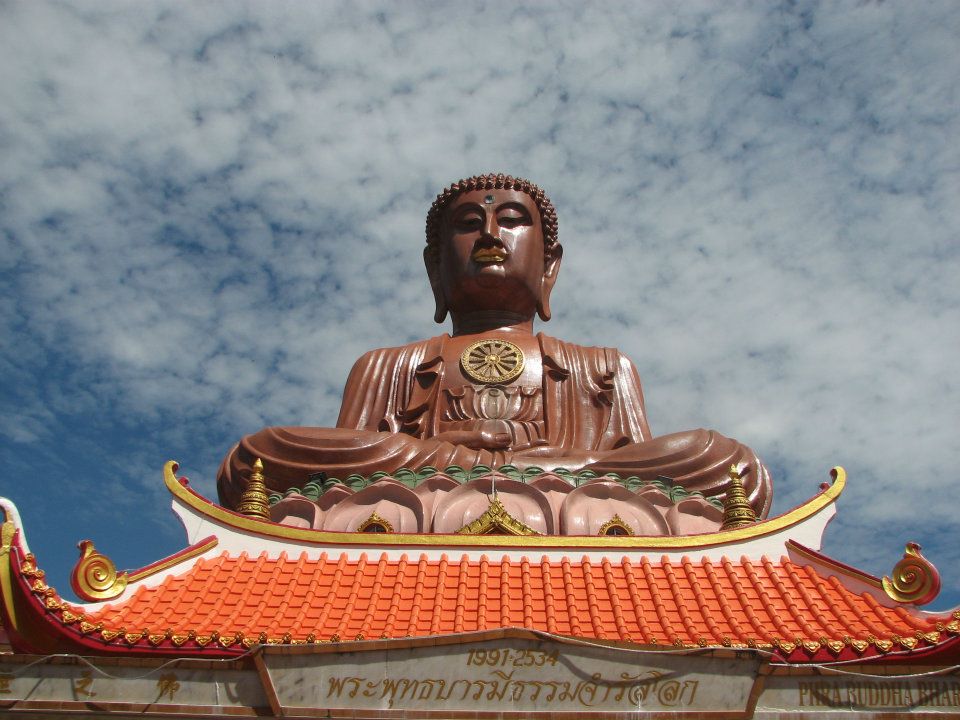 Kelantan is the most intriguing state in West Malaysia – the people has this indeterminable slang that acts as a source of while confusing the rest of the nation, the ruling government has espoused often-controversial Islamic laws like gender segregation in shopping lines and the ever so deliciously cheap food has funny names like “nasi air dingin” (cool water rice) and “nasi tumpang” (shelter rice).

The 95% Malay population qualifies Kelantan as part of a northern Malay heartland but its past links with Thailand is inextricable as it is home to a number of aesthetically exquisite Buddhist temples. The temples, commonly known as “wat,” are concentrated in Tumpat bordering the Narathiwat province of Thailand. Here’s a recount of my visit to two Siamese wats the last time I was in Kelantan.

Probably the most conspicuous wats of them all, Wat Machimmaran has the largest sitting Buddha statue in Malaysia with a height of 30 meters and width of 18 meters on a base of a giant lotus. The imposing Buddha rises above the wooden kampung houses and paddy fields to be among the lanky coconut trees as you make your way towards the border town of Pengkalan Kubor.

The drive from Kota Bharu is interesting in itself as you will pass by many mosques and madrassahs that constantly reminds you of Kelantan’s Islamic roots before stumbling upon this comparatively grand structure. The temple might seem out of place but it lets out this homely feeling, confidently knowing that it has served many followers and will continue to be of service to the Buddhist community on both sides of the divide. The wat hosts a number of figures and Chinese deities similar to many Buddhist temples in Malaysia but the stark difference can definitely be seen through its design and architecture that is closer to its Siamese counterpart and the rest of continental South East Asia. If I just randomly showed you photos of the wats without telling you the location, you’d think I was somewhere in Thailand or Cambodia rather than Muslim-majority Malaysia.

I haven’t been to many temples in Malaysia so I am not accustomed to the goings-on in them but at Wat Machimmaran, I was amazed to see a monk so deep in meditation I thought it was a wax figure in the first place. You just have to respect the sacrifice these people, who are in the highest order of religion, make for them to achieve their happiness.

Not too far away from the sitting Buddha statue rests the reclining Buddha at Wat Phothivihan.

The 40-meter long statue was completed in 1979 and was once the largest reclining Buddha statue in South East Asia, only to be surpassed by the 66-meter long Buddha at Chauk Htet Gyi Pagoda in Yangon, Myanmar. This wat is one of the two temples in Malaysia to have a giant “sleeping” Buddha – the other one would be at Wat Chaiya Mangkalaram in George Town, Penang.

The statue is housed under a large roof and surrounded by smaller statues (which is of a typical human size) of Buddha sitting in various poses. The presence of such a monument such in countries stretching from Malaysia to Sri Lanka shows that a religion or belief does not know any boundaries, even after the modern nation-states have been born. Aside from the reclining Buddha, Wat Phothivihan has also other statues and buildings like the Wheel of Dharma, Chinese Pavilion, Tibetan Hall and Phra Phrom, the Four-Faced Buddha (below). By the looks of the shrine, it is a dead giveaway that Phra Phrom has some Thai origins and it is actually the Thai representation of the Hindu god Brahma where each head represents a different facet of the deity.

The size of these wats are not as big as the ones up north but the colorful intricacy of each structure draws long admiration from visitors, worshipers and non-worshipers alike. I knew I spent a solid one hour at each wat perusing the many characters at the Chinese Pavilion and trying to find the subtle differences between one Buddha pose from another. Kelantan may be perceived by outsiders as a place quite intolerant to its ethnic and religious minorities but a trip to Tumpat would dispel this myth. I feel that it is a matter of understanding a shared heritage that existed ages before borders were fenced up and people move freely without any restrictions. Preservation of these transcendental landmarks is vital as a reminder that peace is the ultimate objective when it is now so much easy to use hate as a means meaningless destruction.

Grand Canyon, AZ – Carving Out A Slice Of Surrealism
4 Money-Saving Tips To Get To KL International Airport

This site uses Akismet to reduce spam. Learn how your comment data is processed.

Searching is in progress 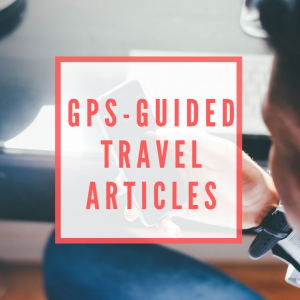 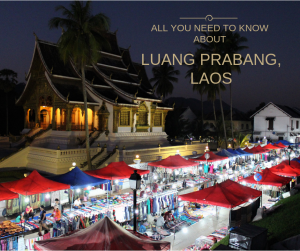